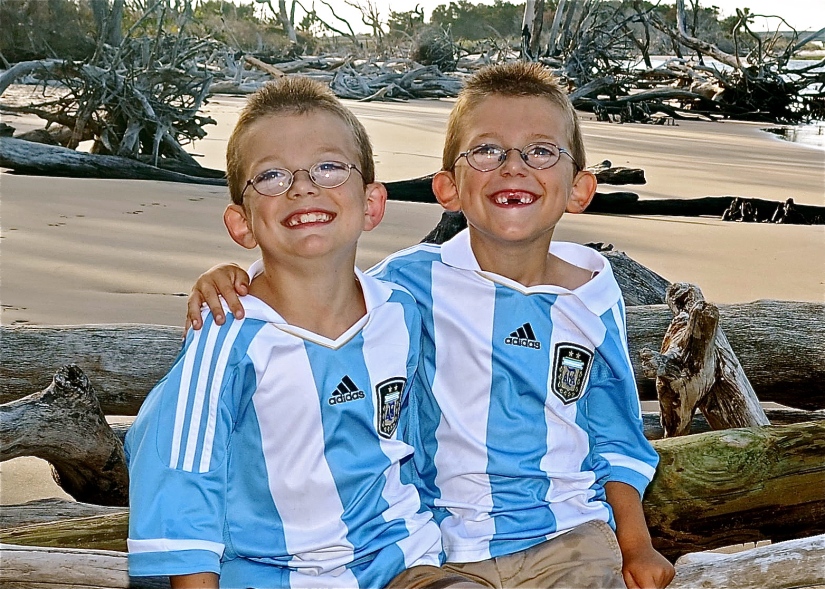 At the beginning of summer there was an incident at the ocean.  It involved a massive wave and T.Puzzle’s rec-specs.  Thankfully, only his rec-specs were lost at sea.

Here within lies our dilemma.  Both my boys, and more so T.Puzzle, have highly specialized lenses for their glasses and rec-specs.  So, what seemed like an innocent mishap on the beach has left T.Puzzle without rec-specs for months.  I may not mind so much if he wasn’t a crazy beast on the soccer field, or any field for that matter.  We’ve been putting him in his spare glasses and praying that he and his glasses remain intact while he thunders down the field.

I decided for his eye health and safety, to explore some options.  His eye doctor recommended that contacts might work.  Not only would they be safe for sports but the bonus is that it would improve his vision.   She didn’t have to ask me twice.  If improved vision is possible, we are going to go for it.

Fast forward to now.  The boys have been sized and fitted with their very specialized and expensive contacts.  The only kicker is, I actually have to get them on their eyeballs.

I’ve tried many tactics.  We ‘practiced’ for weeks while I pulled and yanked on their eyelids and placed imaginary contacts on their irises.  The hope was that once the contacts were created and ready, they would be so use to me fiddling with their eyeballs, it would be a breeze to pop the contacts in.

I’ve tried tough love.  I’ve tried straddling them to keep their arms from swatting me in the face.  I’ve tried to coddle them and it only seems to make them cry louder in frustration.  I’ve tried humor.  Loads of it and granted, we laugh a lot, but no contacts come anywhere near where they are supposed to go.  Unless you count Full Speed’s upper lip as placement, I’ve had zero success.  (No contacts were swallowed or harmed as a result of this incident)

My personal favorite tactic was being reasonable with them.

“Once you get the contacts in you will see better and therefore be better at sports,” I said in a probably very annoying and very pleading tone.

And, just like that, I was back to square one.

Do I give up?  Do I let the pipe dream of improved vision and ease of turnaround time for prescriptions go?  Do I kiss hundreds of dollars worth of contacts goodbye?

I am so ready to throw in the towel and the contacts right along with it.

I keep imagining the future.  My boys are grown and handsome (naturally).  They are confident contact wearers who will look back on this time with humor and love.

“Hey, Mom, remember when you tried to gouge our eyeballs out when we were six and eight?  Thanks for trying so hard to make sure we had awesome vision.”

Then, they both will hug me and I will cry some more.  This time the tears will be ones of gratitude instead of frustration thank god.

1 thought on “Eye Would Do Anything”